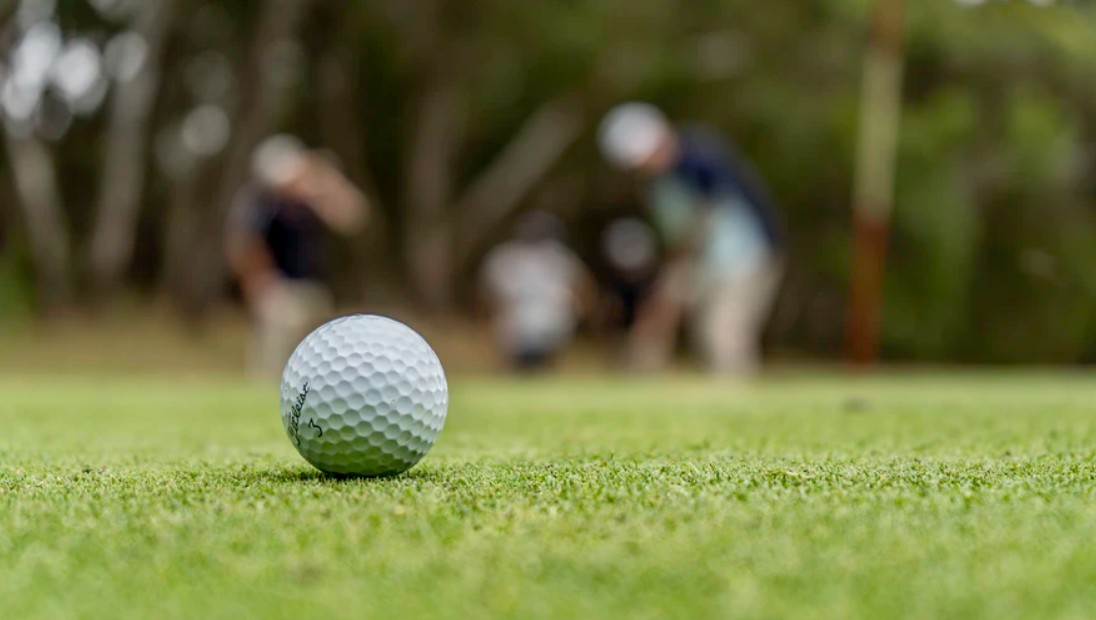 Throughout the past century, golf has evolved to be one of the world’s most popular sports. While it may not be as action-packed as other mainstream sports, it has its own thrill and charm, enticing many players across the globe. Some of these golfers shined among the rest and mastered the sport, receiving numerous achievements in their careers. Others have individual stories, also winning the hearts of many golf enthusiasts. Here, let’s take a look at the best golfers of all time that help shape the history of golf and bring to its well-deserved recognition today. 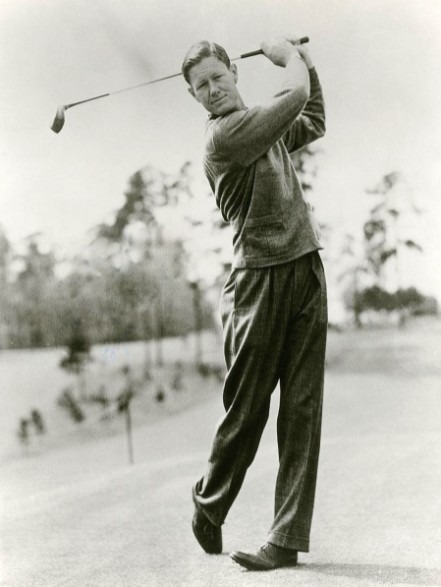 Hailing from Waxahachie, Texas, Byron Nelson started his professional career in 1932, coveting his first title five years after at The Masters. Nelson continued to work hard despite his difficult early years, winning 52 times, five of which are major championships.  In 1945, he made a remarkable feat after winning 11 straight tournaments, plus raking up 7 more wins the same year. Cementing his status as an icon, he was inducted at the initial World Golf Hall of Fame held in 1974 and a USGA Bob Jones Award recipient, the highest honor given by the organization to distinguished golf players. 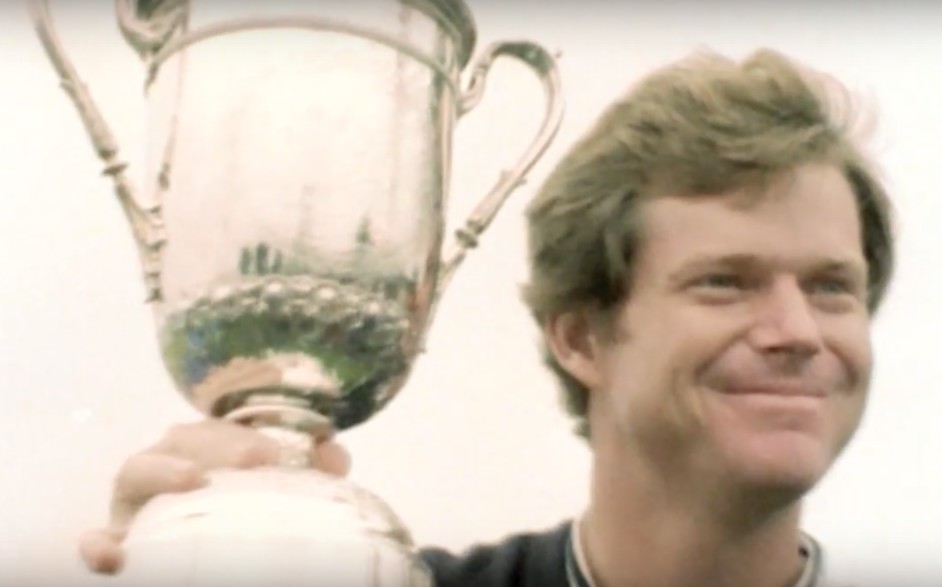 Tom Watson, renowned for his aggressive game, became one of the world’s dominant golf players from the mid-1970s to the 1980s. Under his belt are eight majors: one U.S. Open title, two Masters, and five Open Championships. In addition, Watson was also named PGA Player of Years six times and led the money list five times. The Kansas-native was also revered for his vitality, almost winning the British Open at the age of 59 – a victory that would have placed him as the oldest golf player to win such a tournament. Other awards proving his legacy in golf include Payne Stewart Award, Old Tom Morris Award, and the Bob Jones Award. 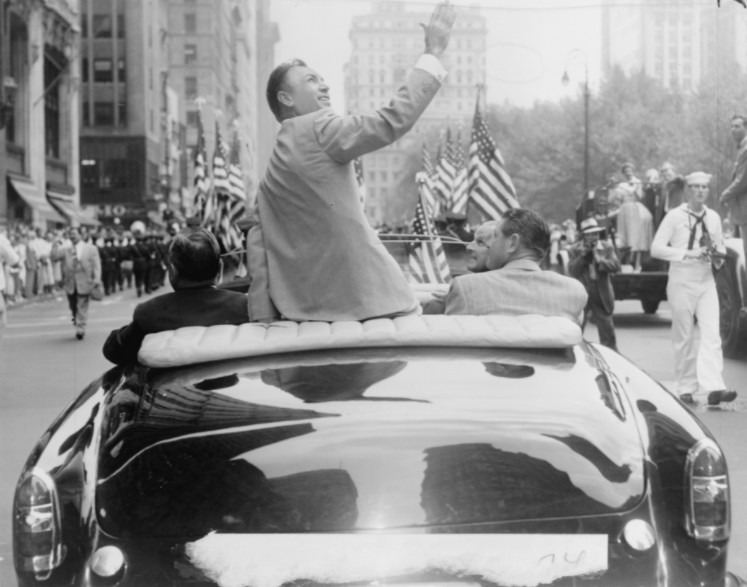 Ben Hogan is a quiet and reserved player who rarely showed his emotions on the green, but all that meant he was committed and serious in the sport. Ranking among legends in golf, Hogan won two Masters, two PGA Championships, four U.S. Opens, and the 1953 Open Championship, earning him a total of nine majors in his career. He is also the second golfer to complete a career grand slam and among the only five in history who reached such incredible achievement. If not for his military stint in World War II and a car accident where he incurred many injuries, who knows how much more he could’ve won in his entire career? 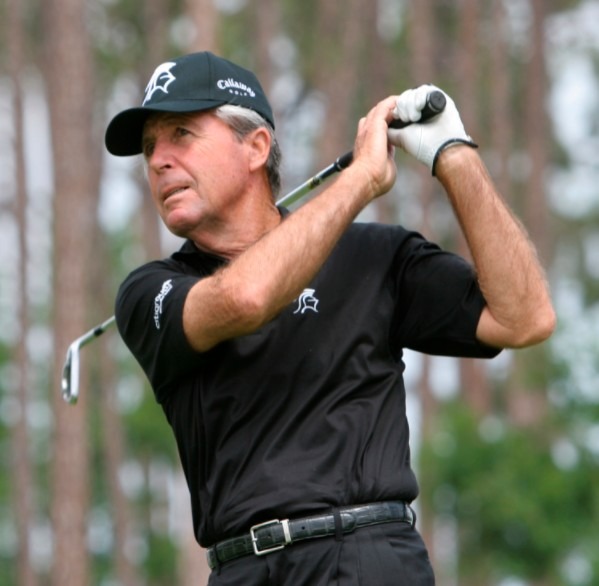 Dubbed as the “The Black Knight,” the South-African-born Gary Player got the nickname due to his habit of wearing all-black golf attire, from head-to-toe. Player scored nine majors and is the only non-American to win a Grand Slam. He also played in all continents (except Antarctica), reaping 165 wins over his six-decade career, from 1955 to 2015. 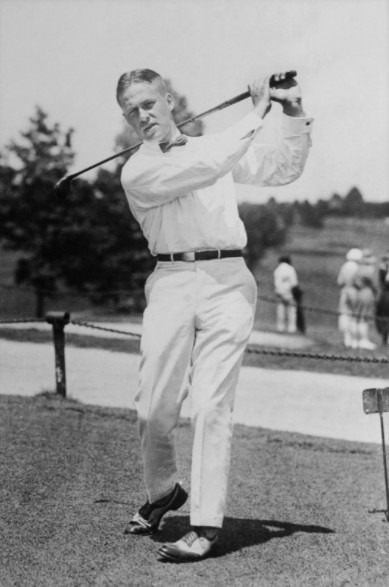 Bobby Jones is deemed as the best amateur golf player of all time. It was his victory in all four major events in 1930 where the term “Grand Slam” was first coined. Yet, Jones had to retire during the apex of his career due to poor health. Still, he was able to win thirteen majors from 1923 to 1930, which includes one British amateur, three British Opens, four U.S. open, and five U.S. amateurs. After leaving the game at the age of 28, he co-founded the Augusta National and the Masters tournament and became one of his lasting gifts and legacy to the world of golf. 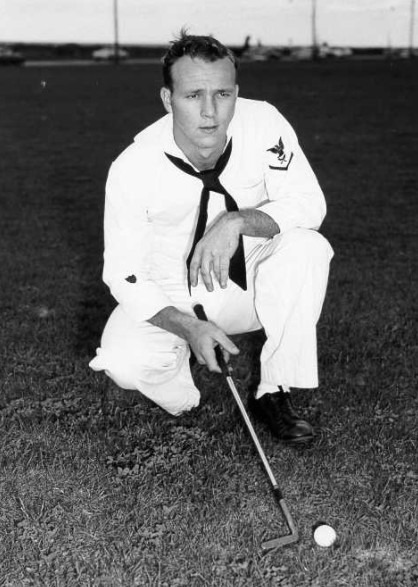 Well-endeared as “The King” by his fans regarded as “Arnie’s Army,” Arnold Palmer was instrumental in catapulting golf as a sport. Thousands of his supporters followed him in the tournaments he joined, watching every round he played during the 1950s and 1960s. Attesting to the fame, Arnie is a successful golfer, winning seven major championships, one PGA title, two British Opens, and four Masters. 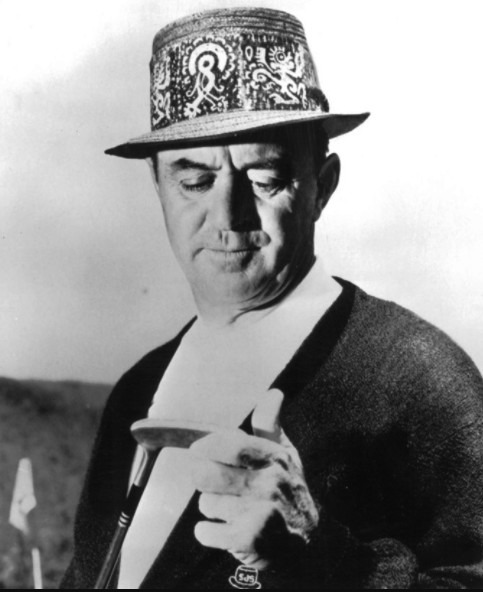 “The Slammer” Sammy Snead was renowned for his perfect swing, accuracy, and long drives. Yet, that wasn’t enough to win him the U.S. Open, ending as a runner-up four times, between 1937 to 1953. His prowess earned him seven major championships in other tournaments instead, including three Masters, three PGA Championships, and one British Open. Also called the “Slammin’ Sammy,” Snead also held the record for most career PGA wins with 82 before he was tied by Tiger Wood in 2019. 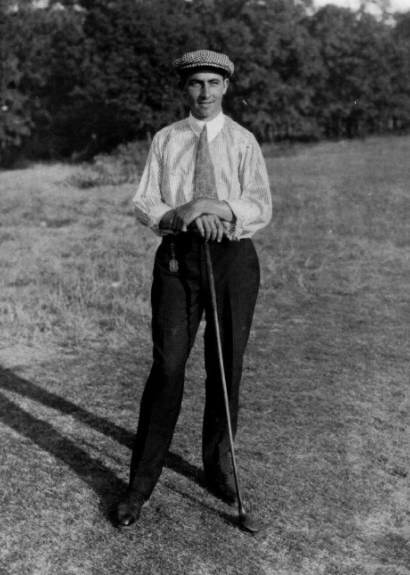 Walter Hagen is one of the three golf legends who won more than ten majors championships at 11. Aside from such a coup, Hagen became the first American-born golf player to emerge victorious in the British Open and the first-ever athlete to earn a million from playing a sport. 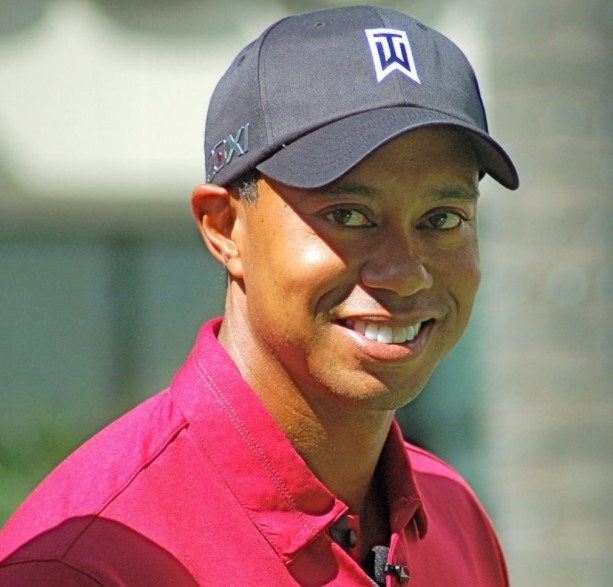 Having 15 major championships in his career, Tiger Woods only trails the all-time leader by three wins. Yet, he is considered as the most remarkable golf player in golf’s modern history after making outstanding achievements of his own, getting a “Tiger Slam” after holding four majors at one time. Woods is also tied with Sam Snead, with the most number of PGA Tour wins at 82. In 2019, he made a 10-year plan to break the record for most majors won but incurred several injuries in a car accident in February 2021, an unfortunate event raising many questions about his future In golf. 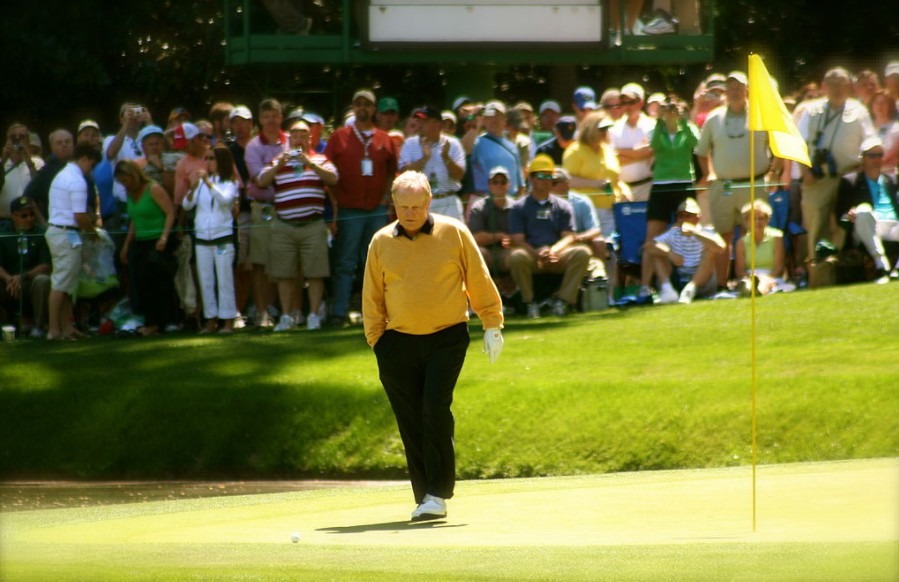 Nicknamed as the “Golden Bear,” Jack Nicklaus holds the record for the highest number of majors championships won at 18, topping Tiger Woods’ record at 15. While Tiger Woods has nine more PGA Tour wins than him, Nicklaus was a more consistent player for most of his career, recording a total of 19 second-place finishes, more than a triple of Woods’ total number of six. For now, only time can tell who can eclipse the “Golden Bear.”