The golf course appears to be a great place to take your dog. Then again, a golf course is essentially a large park with balls flying everywhere. So, can golfers bring their dogs to the course? Continue reading to find out. Bringing Your Dog to the Golf Course Dogs are since considered … Read more 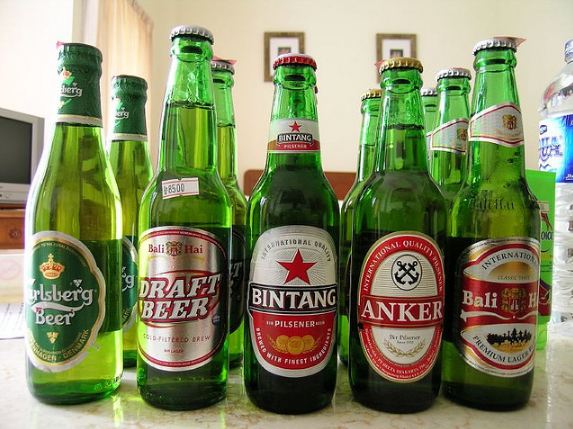 Beer, which has been consumed since at least 7000 BC, is one of humankind’s most resilient and popular beverages, trailing only after water and tea in yearly consumption. Every year, an estimate of around 190 million kiloliters are produced around the world. That’s 50 billion gallons of beer. If you’re still having … Read more Since 1900 when golf was first added to the Olympic Games, people have been collectively honing their skills for golf rather than just considering it a pass-time for old people. For such purposes, we have golf clubs where people with a mutual interest in golfing get together and play.  But what other … Read more